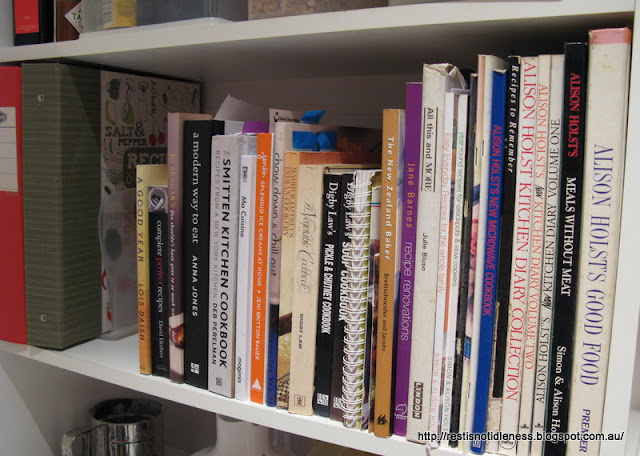 Most of us have recipe books we never use, clippings from magazines and papers for recipes that might be worth trying, some of us even have a recipe board on Pinterest (there aren't too many recipes on my Pinterest).

Last year Julie decided to challenge herself and make at least one new recipe a week from her collection of books, clippings and her Pinterest board.  In 2017 Julie is going to do it all again but this time she will have company. I recently reduced my clipping and cookbook collection but there is still plenty of inspiration to draw on. 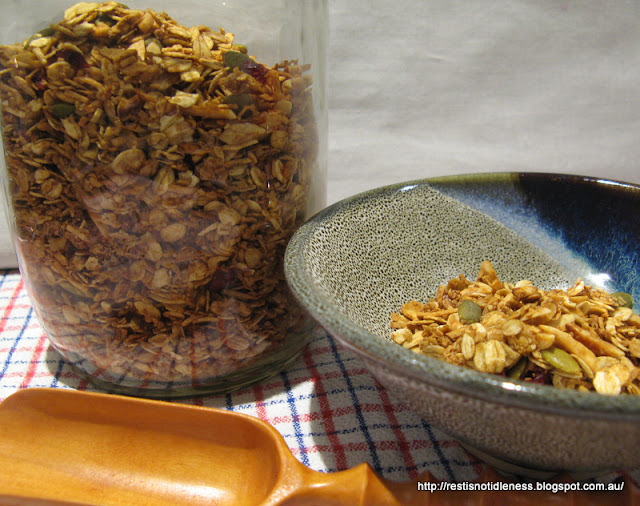 I started buying muesli late last year as both the Mister and I were a bit tired of having porridge for breakfast especially when the weather started warming up. After a couple of packets of muesli tasting a bit stale I decided I would make it myself.  I didn't want to get too complicated so used the recipe for Granola in my Smitten Kitchen book which has a minimum of ingredients, this one by Meg at her blog is very similar.
Verdict: I will be making this again, it is easy to swap or add different grains, nuts, seeds or fruit if you want a slightly different flavour profile. 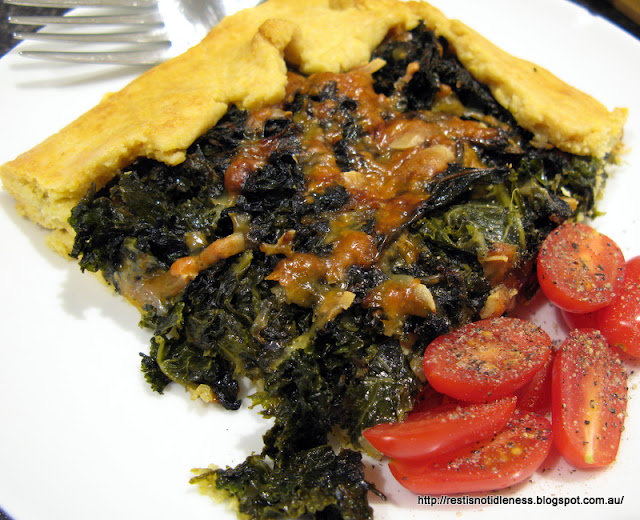 I found this recipe for Spiced Kale + Gruyere Slab Galette after hearing about the Arthur Street Kitchen on a podcast -  it was quite easy to make and put together and makes enough for leftovers.

Verdict: we both liked this, we had it warm the first time and the crust was a bit too crumbly for my liking, after resting the crust was much better and I think it is better cold. Will definitely make this again. 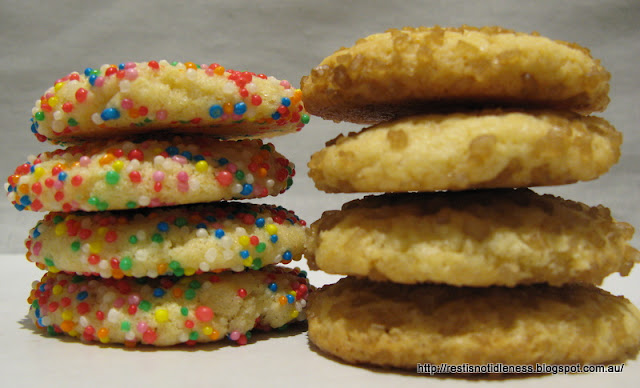 I wanted to make some biscuits to take along to a monthly stitching group and a photo for these
Confetti Cookies popped up in my Facebook feed, I had all the ingredients so whipped them up, I didn't have quite enough hundreds and thousands, so tried out rolling the biscuits in coffee sugar.

Verdict:  the biscuits rolled in coffee sugar are nicer, I will be making these again. 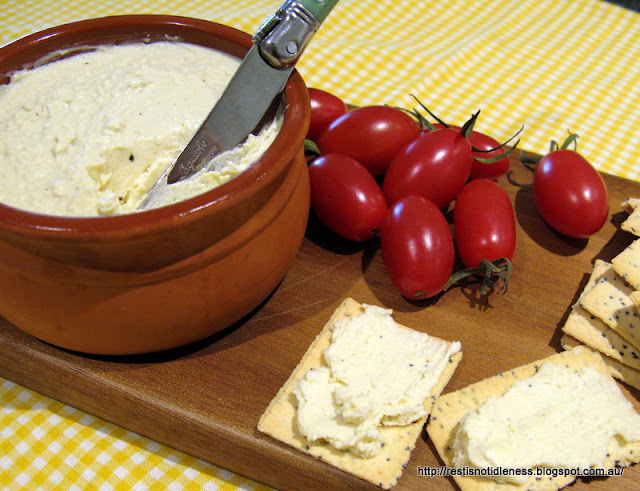 I had a few ends of cheese left over so I made Fromage Fort I enjoy reading David Lebowitz's blog and have made a few of his recipes. A cooking book that I have from the library is Silvia's Cucina by Silvia Colloca and her recipe for No-knead Bread is quite easy to make, I prefer using scales to measure my ingredients as I find it more accurate than cup measurements.

Verdict:  two thumbs up for both of these recipes 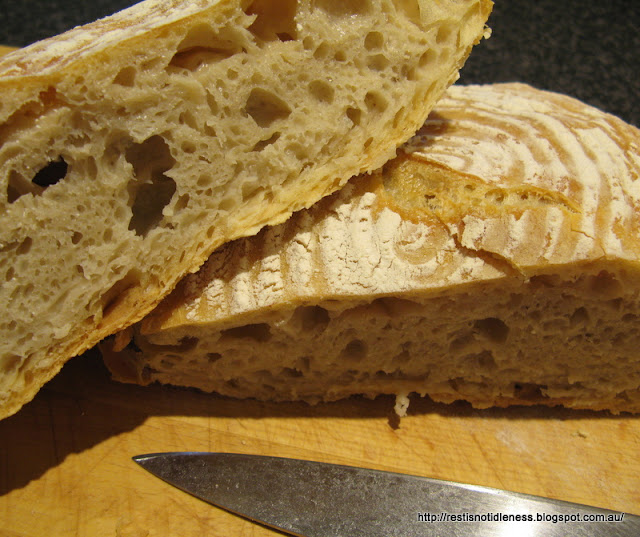 Email ThisBlogThis!Share to TwitterShare to FacebookShare to Pinterest
Labels: Cook the books