Bach – (pronounced batch) a fairly basic style of holiday house, a bach is known as a crib in the South Island of New Zealand. 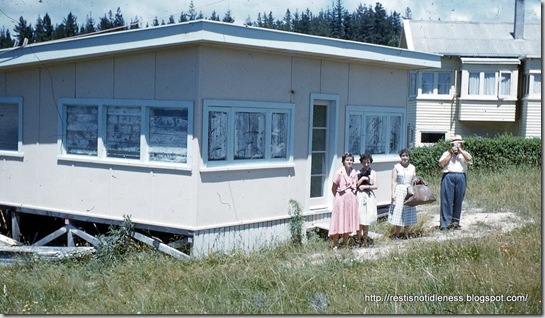 Pavlova – a dessert made primarily from egg whites and sugar and apparently named after the ballerina Anna Pavlova.  There is some dispute as to whether the pavlova was invented by New Zealand or Australia. 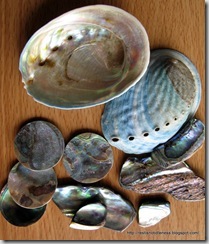 Kia Ora -  (scroll down to greetings, and click to hear pronunciation) a Maori language greeting, basically equates to Hi

Email ThisBlogThis!Share to TwitterShare to FacebookShare to Pinterest
Labels: musings